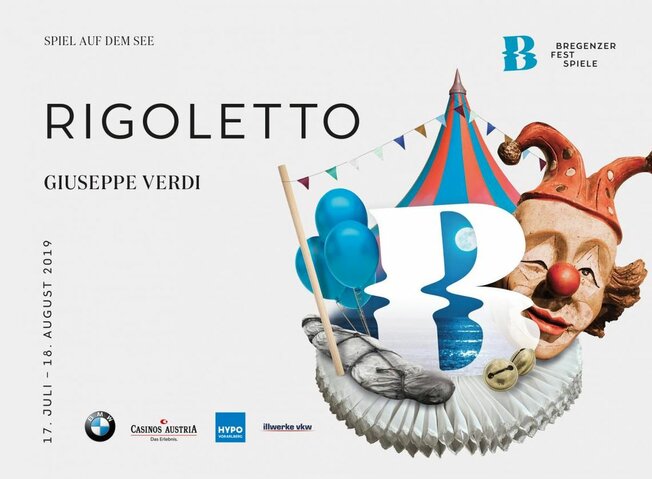 The festival guests can expect a special premiere in summer: 73 years after the founding of the festival, the well-known aria "La donna è mobile" will be heard for the first time on the Bregenz floating stage. The summer festival on Lake Constance presents Rigoletto as a game on the lake. The opera by Giuseppe Verdi opens on 17 July the upcoming festival season, until the end of the season on 18 August are 27 sea stage performances on the program.